Charlie Loudermilk Park was one of the first well-known locations in Buckhead, formerly known as the Triangle Park that sat between Roswell Road, Peachtree Road and Sardis. In 2009, the park was renamed Charlie Loudermilk Park in honor of his contributions by way of Aaron Rents Inc., and his immense civic community contributions, including founding and chairing the Buckhead Coalition.

2016 Redevelopment Champion of the Year Award 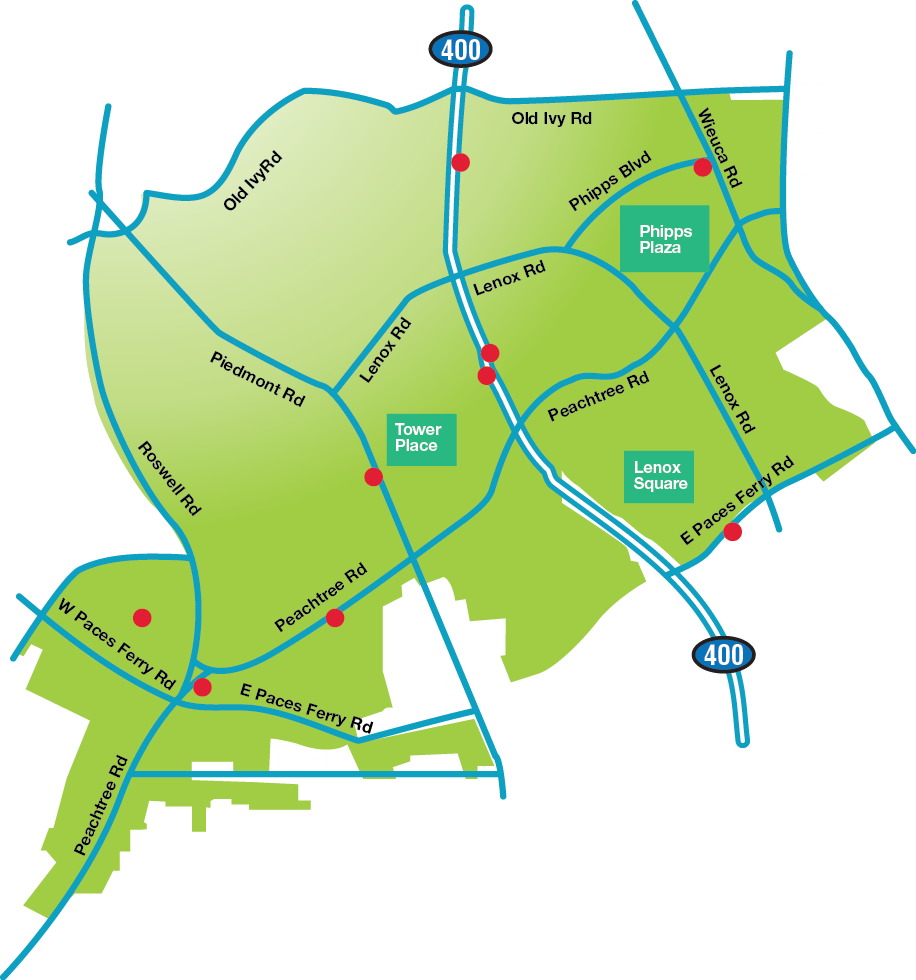